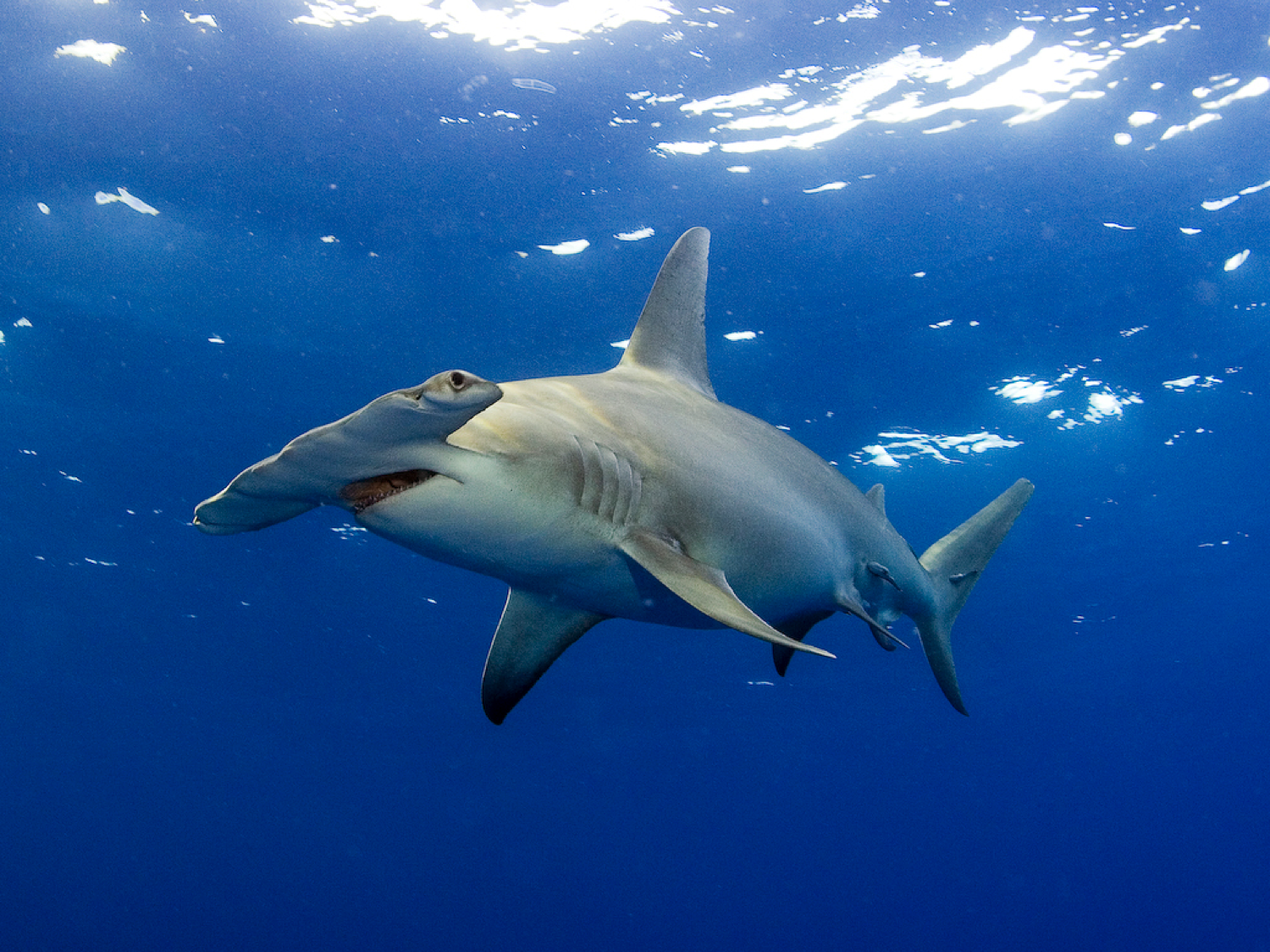 As the largest Marine Protected Area in the Philippines and a UNESCO World Heritage Site, Tubbataha Natural Reefs Park is a dream destination for any experienced scuba diver. It is situated in western Philippines in the middle of the Sulu Sea. Far from neighbouring Negros, Mindanao and Palawan islands it is only accessible for divers via liveaboard boats for up to a week at a time.

This gorgeous and diverse Atoll Reef covers a total area of 97,030 hectares and roughly 10,000 hectares of coral reef alone! But let’s not focus on size, as everyone knows it’s whats on the inside that counts right?

We have excellent diving here in the Philippines, here at Atmosphere especially and so much is accessible on day trips. But what do you get specifically from travelling out into the middle of the sea to visit this giant phenomenon?

Well, if you ever have the opportunity to visit Tubbataha you will find some of the most excellent examples of seemingly never ending, pristine reefs. As well as a huge diversity of marine life per square metre. It provides an important habitat for a great number of internationally threatened and endangered marine species, giving them a protected area to thrive and providing incredible experiences for visitors.

The park boasts incredible and extensive reef flats and perpendicular walls of coral reaching over 100m depth, as well as large areas of deep sea.

But that’s not it, It is also home to around:

So wherever you are in the world, if you want to jump in, quite literally, to an (optional) 5 dives a day liveaboard trip in one of the most stunning places on earth, we highly recommend a trip to this diverse, giant and isolated Reef in the middle of the Sulu Sea.

Trips only go during the summer months between March and June due to calm weather and calm seas this time of year. Atmosphere will be bringing 13 booked guests on a trip to Tubbataha with the Siren Fleet. You can find the dates on our website here and other future trips to amazing diving destinations across the globe will be posted throughout the year. Find out more information about diving Tubbataha here.