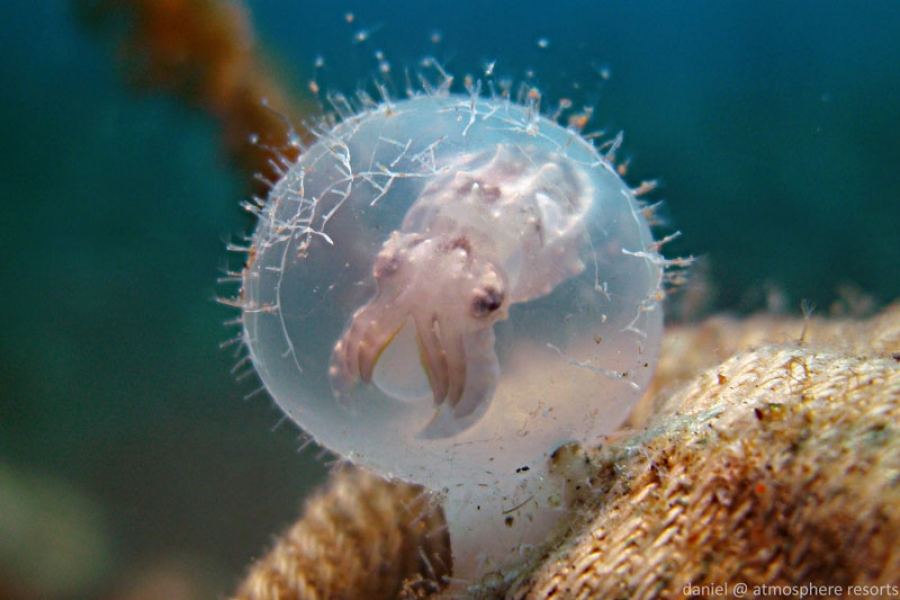 Many divers here in Dauin want to see cuttlefish, whether it is big or small, swimming or hiding. We are lucky to have a few that frequent our house reef, as well as some other dive sites where they are quite common. These critters are surely one of the weirdest here on the coast, but there is more to them than meets the eye. Here are ten awesome facts about cuttlefish.

Chameleons of the Sea

If you’ve never seen one of these amazing critters, or if you want to see more, come dive with us here at Atmosphere! There is always a good chance of seeing cuttlefish here in Dauin.