10 things you did not know about Nudibranchs 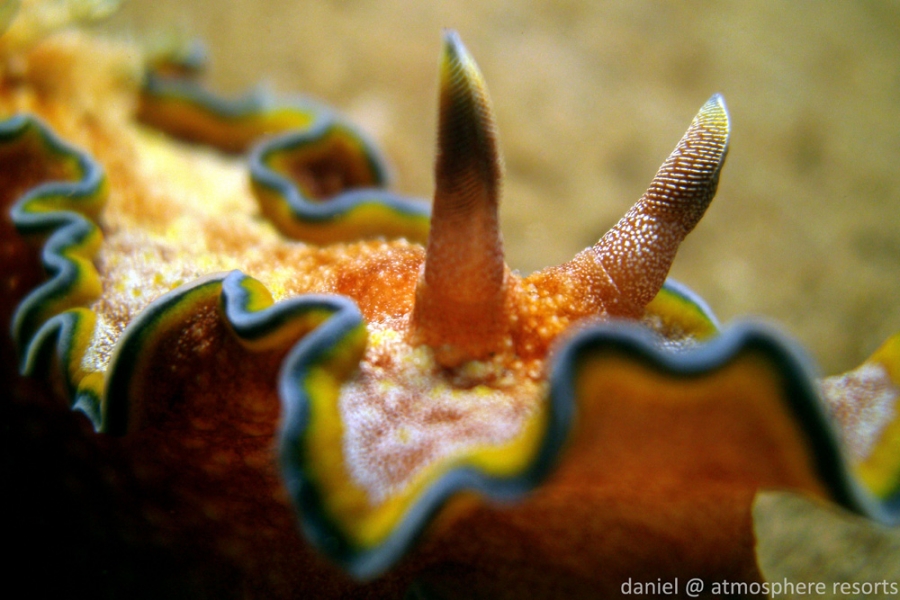 Normally when people think of the word slug, they think of something slimy and undesirable, but that’s not the case when it comes to the underwater world. Nudibranchs, kind of like a sea slug, come in virtually every color and combination of colors and are extremely beautiful. Although most of the time they are quite small, they are so awesome that this makes up for what they lack in size. Here are 10 pretty cool things you might not know about nudibranchs.