By Kirsty Richards4th June 2019No Comments

An incredible material invented at the beginning of the 20th Century, plastic has become ingrained in nearly every aspect of our lives. With over 8.3 billion tons manufactured since the 1950’s it’s difficult to imagine life without it. However, this isn’t something we have to worry about, as every piece of plastic ever made still exists today!

As a photodegradable material, sunlight breaks down items into smaller and smaller pieces until they’re difficult to see by the naked eye. Depending on the item, this process can take hundreds of years, fishing line for example can take up to 650 years!

Not all plastic is “bad”

Many items can be used and reused for years and years, my Mum for example has had the same set of Tupperwear for well over 35 years! It’s the single-use culture that is threatening our environment and is the focus of world-wide campaigns led by conservation charities.

From bags and water bottles, to straws and coffee cups, many items are used for minutes before being disposed of, thrown into a bin and not thought of again by the consumer. To give you some perspective – up to 1 million plastic bottles are purchased every minute, with a tiny fraction being reused or recycled.

Plastic and the ocean

Where does it end up? Well, living on a planet that’s over 70% water, much of this plastic waste eventually ends up in the world’s oceans (an estimated 8 billion tons per year). A 2017 report by the Ocean Conservancy stated that China, Indonesia, the Philippines, Thailand, and Vietnam have been dumping more plastic into the ocean than the rest of the world combined.

Many of us have heard of the Great Pacific Garbage Patch – a vast area of the Pacific (twice the size of Texas) where trash is concentrated due to the major ocean gyres (currents). There are now known to be 5 major garbage patches – one in the centre of the Indian ocean and two in the Atlantic and Pacific oceans.

Unfortunately there doesn’t seem to be anywhere plastic can’t reach, from the Mariana’s Trench (the deepest part of the ocean), to Arctic sea ice, in tiny coral polyps and even within us!

Plastic and life in the ocean

It’s been estimated that over 100,000 animals die each year from encounters with plastic pollution. All seven marine turtle species are known to have negative interactions, as well as 66% of marine mammals such as whales, dolphins and seals and 50% of all sea bird species. Marine animals often accidentally mistake plastics for food and are consumed or are caught up in drifting ghost fishing gear, leading to often fatal injuries.

Initially focused on the issue of plastic bags, campaigns and TV documentaries are eventually waking the world up to the problem with single-use plastics. In the last few years over 34 countries have implemented regulations with significant results. For example, a 5 pence charge on single-use plastic bags in the UK dropped their use by 85% within the first 12 months. Similar success stories are now regularly appearing from other countries and with a variety of disposable items including straws, coffee cups and tea bags.

I’m just one person, what can I do?

One of the best things you can personally do is realise that you are a member of a global population. Small changes you make, when combined with the other 7.2 billion global citizens, can add up and have significant consequences.

Even small changes such as carrying cloth grocery bags, using a reusable water bottle and saying “no” to excess plastic packaging can reduce demand and force company’s to source better, and more environmentally friendly alternatives.

What is Atmosphere doing?

Here at Atmosphere we have already tackled the issue of single-use plastic bottles and plastic straws. Our guests are provided with reusable water bottles which can be filled up from dispensers within their rooms. Straws aren’t automatically provided, but if requested guests are given a compostable straw made from corn starch.

We have also joined Mission 2020, an online platform for dive organisations to publicly pledge to make changes by World Oceans Day (8th June) in 2020. Our pledge:

At Atmosphere Resorts & Spa, we have already made great strides in limiting our environmental impact. By World Oceans Day 2020, we pledge to have eliminated front of house single-use plastics and will continue to expand our sustainability and awareness raising efforts with our guests, suppliers and local community.

Want to find out more…

Living without plastic, Friend of the Earth 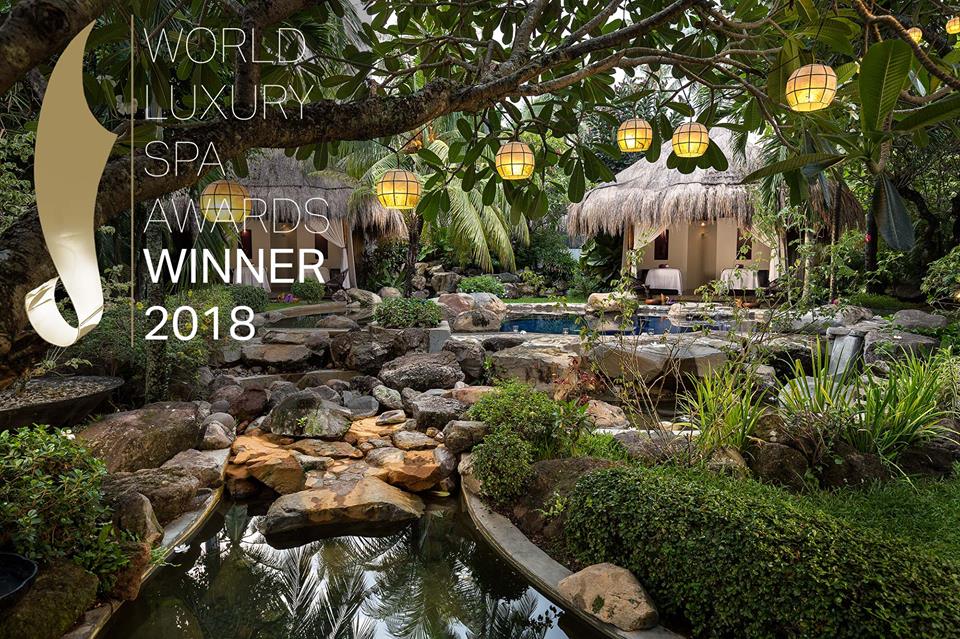