By Kirsty Richards9th February 2020No Comments

The initial 2013 project “In Pieces” combined Sawaya’s life-size LEGO sculptures with West’s hyper-realistic photography and was exhibited in 14 countries around the world. In 2019 they joined forces once again to use their unique creativity to highlight the plight of endangered species and habitat destruction.

“Perniciem” (Latin for ‘extinction’) focuses on four critical habitats; oceans, forests, grasslands and polar regions. Many species living within these habitats are at risk of extinction due to climate change, deforestation, pollution, shrinking ice caps and the illegal wildlife trade, among other threats. Species representative of these environments were painstakingly built by Sawaya, then photographed and rendered into West’s images.

Kirsty was initially approached in July and worked with the team to create their ‘ocean’ image featuring a reef shark. Shooting the beautiful coral reefs surrounding Apo Island can be tricky in the rainy season. With the deadline fast approaching, eventually ideal conditions presented themselves – crystal clear visibility and uninterrupted blue skies. Kirsty was able to take several great shots from around the island, including the beautiful coral gardens of Chapel and the turtle cleaning station at Rock Point West. The final image is a mash-up of these sites, highlighting the incredible diversity of hard and soft corals of Apo Island (see below). 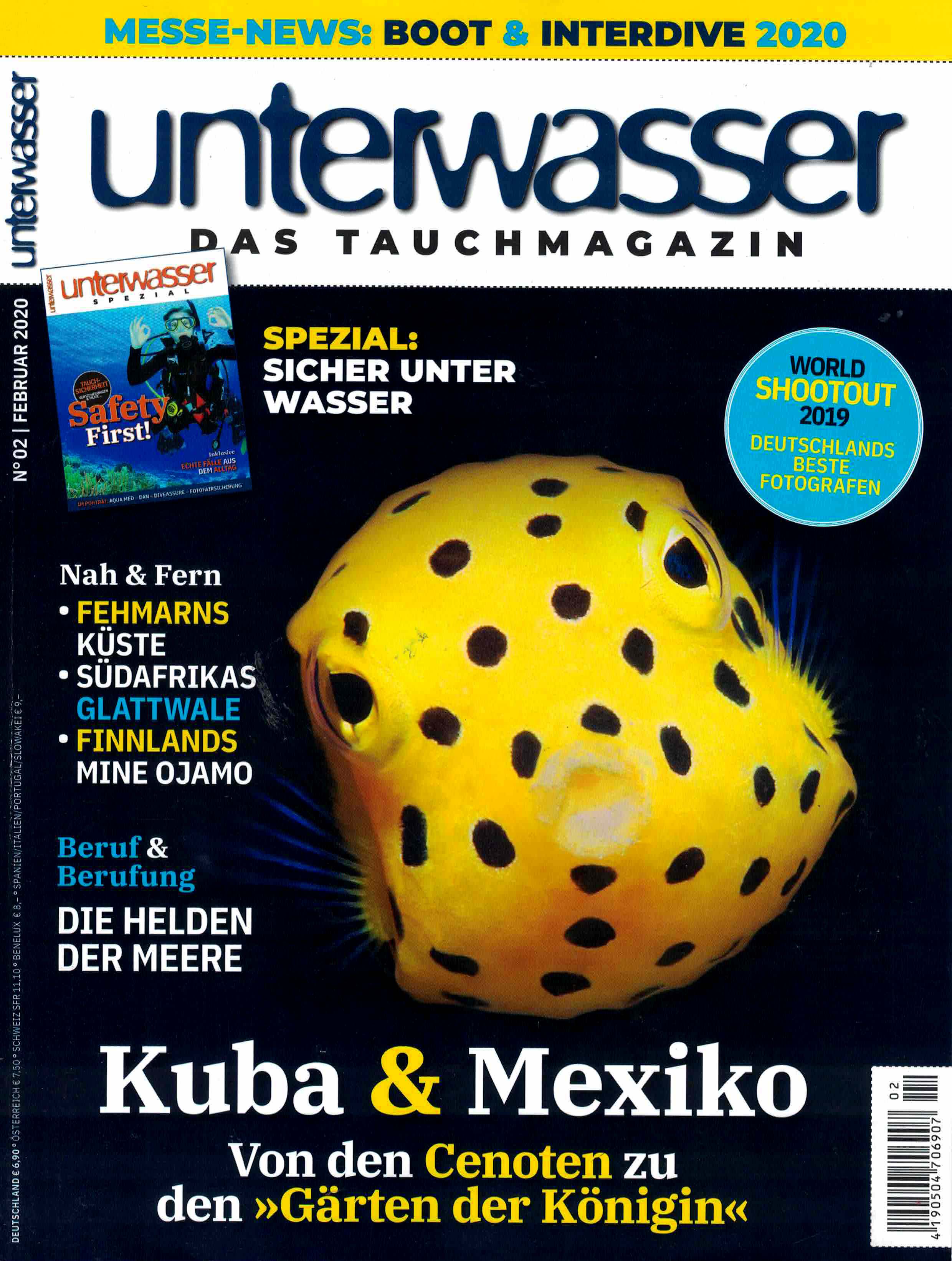 The resulting artwork emulates a form of augmented reality which references our world’s increasing digitalisation. In an ever changing world, West & Sawaya hope Perniciem forces the viewer to consider their own relationship with their surrounding environment.

A close-up of the LEGO shark

The full collection of images will be touring the world in the coming months, with a percentage of the proceeds being gifted to related Non-Governmental Organisations working to protect and conserve the featured environments and species.

To browse the full Perniciem collection and for more information click here.