Oli takes the helm in the Dive Centre 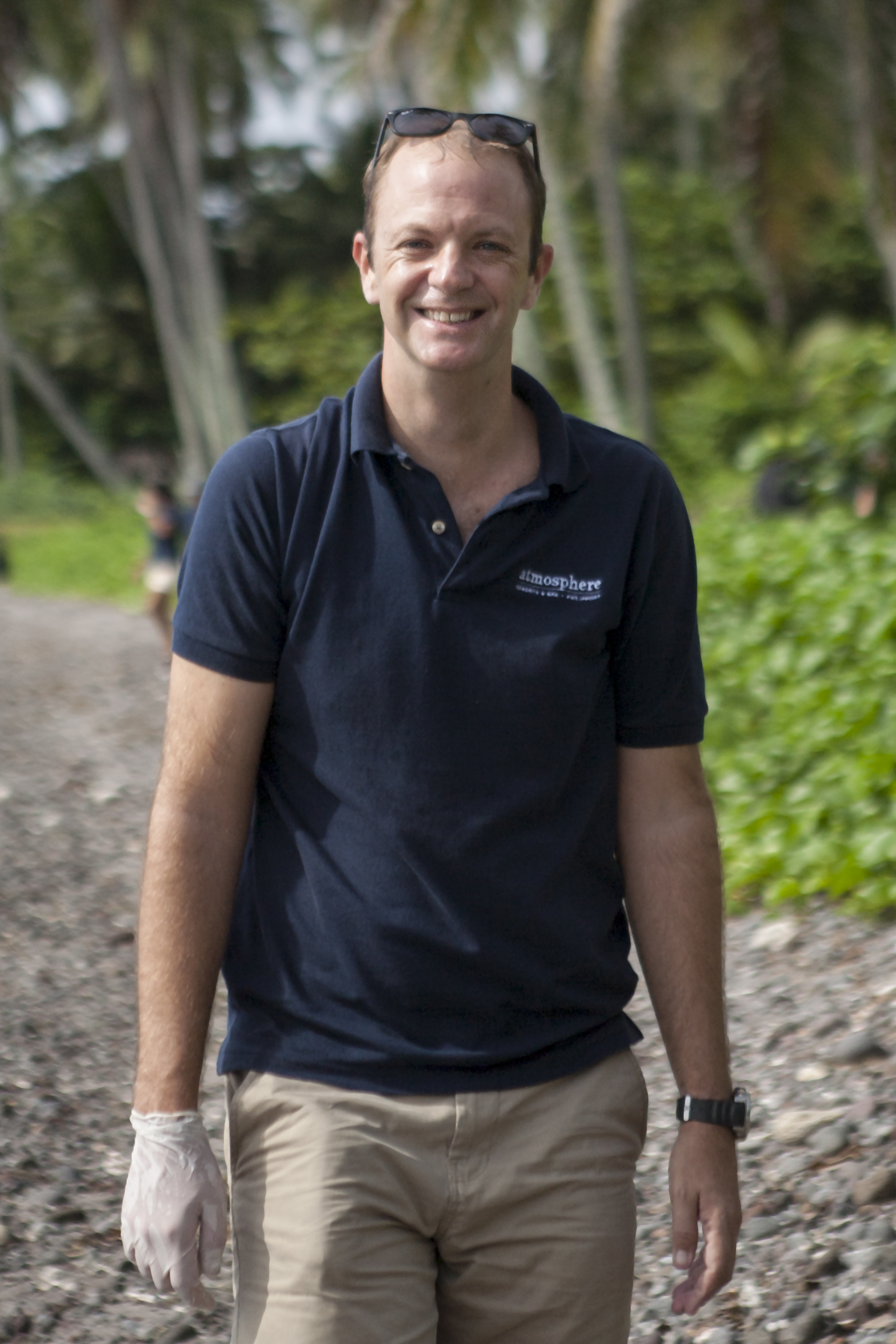 The newest addition to the Atmosphere Team is Oliver “Oli” Watkins. Who has taken the helm as Dive Centre Manager in August.

Oli is used to working with a big team, after many years of teaching diving, captaining boats, running dive centers and guiding all over the world. Most recently in the Cayman Islands.

Originally British but with fluent German and conversational French, he fits Atmosphere like a glove! Hoping to run the dive centre like a well-oiled machine. Oli occasionally has time to go diving though and loves seeing things he hasn’t see before – which shouldn’t be too difficult here in Dauin – but a constant favourite is the juvenile emperor fish. Welcome to the team!

The ONE card – more benefits!