At Atmosphere October is all about octopus!

By Kirsty Richards13th October 2019No Comments 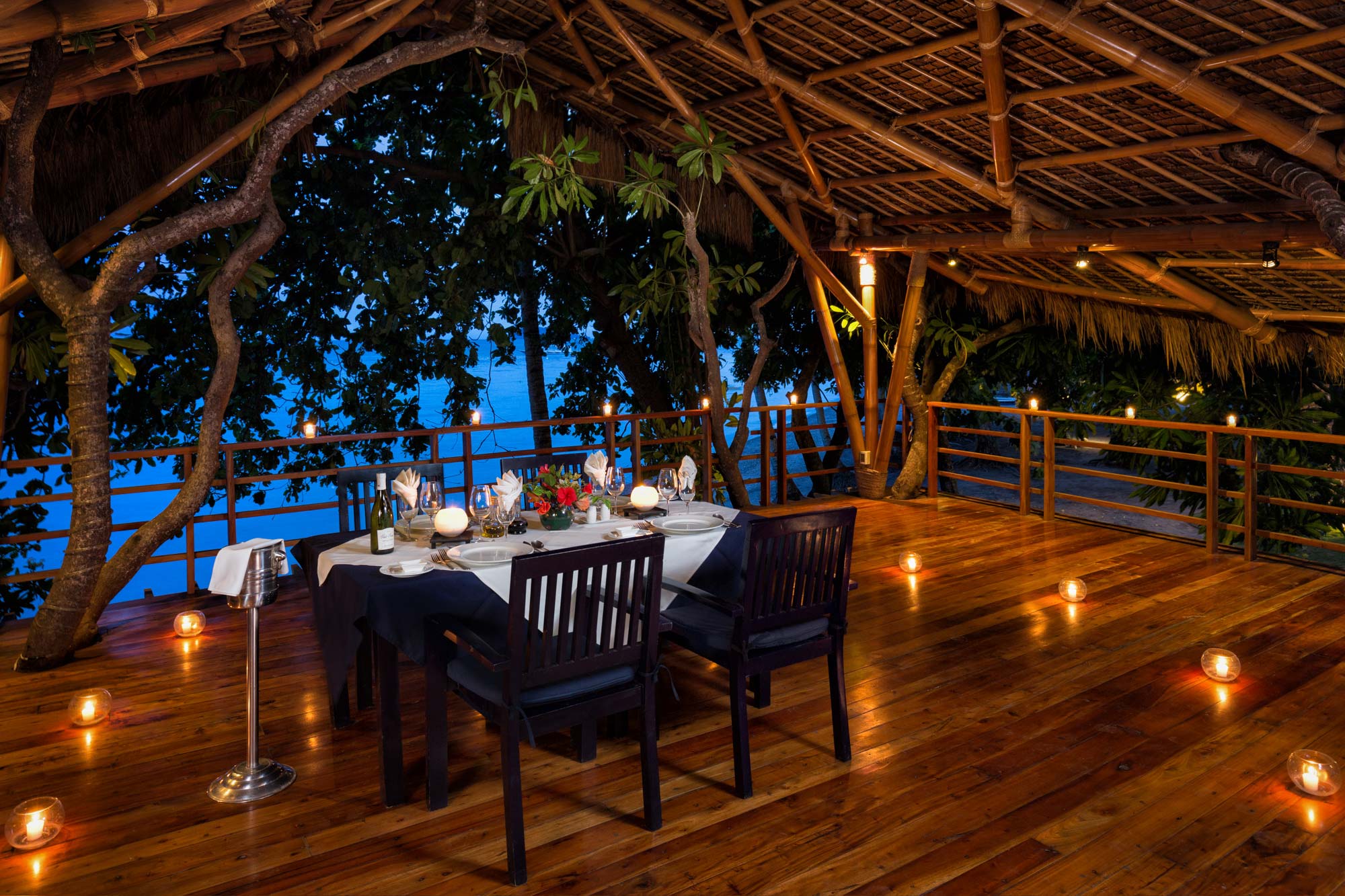 Octopus season is upon us! At least seven species are seen along Dauin’s coast (if you know where to look). However, there is more to these clever cephalopods than meets the eye.

What you don’t know about octopuses…

Octopuses are members of the Phylum “Mollusca”, which puts them in the same mixing pot as snails, nudibranchs and scallops. All molluscs have some form of shell and bilateral symmetry (split them in half & the two sections appear the same).

One heart just isn’t enough – they have 3!

The main heart pumps blood around the body cavity, the two smaller hearts ensure blood is pumped to the gills.

Octopuses are semelparous creatures – once they’ve mated life is pretty much over. Females will practically waste away whilst obsessively guarding their eggs. Once they’ve hatched (and if she hasn’t already died) some females hurry the process along by eating the tips of their own arms. Males don’t get away scot free, if the female hasn’t eaten him he’ll succumb to his fate within a few months.

Their blood is blue

Unlike us humans who have iron-rich haemoglobin in our blood (making it red), octopuses have copper-rich haemocyanin, which makes it blue. Haemocyanin is less efficient as an oxygen transporter, hence the need for three hearts which pump blood at a higher pressure.

All species are venomous

All species produce venomous saliva, however, it’s just the blue-ringed octopus that poses a real danger to us humans.

They can be tiny, but also HUGE

The smallest species is Octopus wolfi, reaching just 2.5cm long. Whereas the giant pacific octopus’ arm span maxes out at 9m and it can weigh up to 272kg!

They can breathe through their skin

Some species absorb oxygen through their skin using passive diffusion. As long as their skin stays moist they can survive out of water for several minutes.

The plural for ‘octopus’ is…

According to the Oxford English Dictionary the standard plural is “octopuses” (as a word that comes from Ancient Greek, it follows their rules for plurals). “Octopi” which follows Latin rules, is said to be incorrect.

Who’s who in Dauin